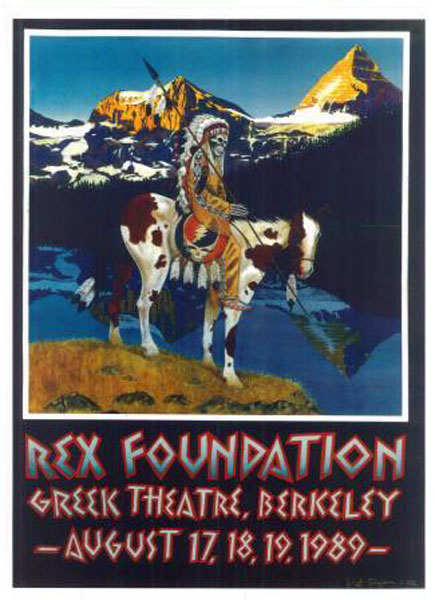 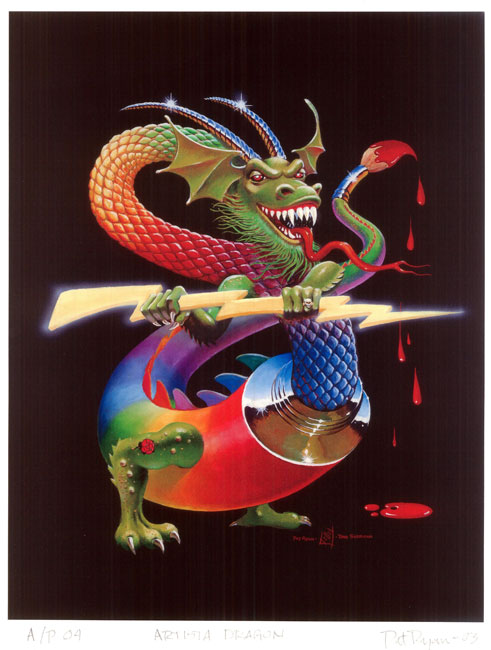 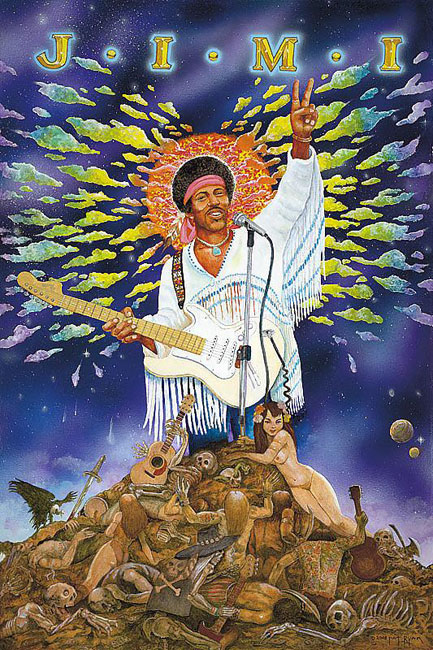 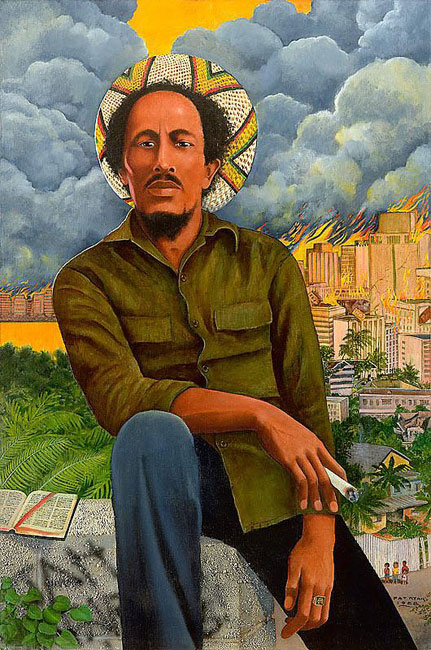 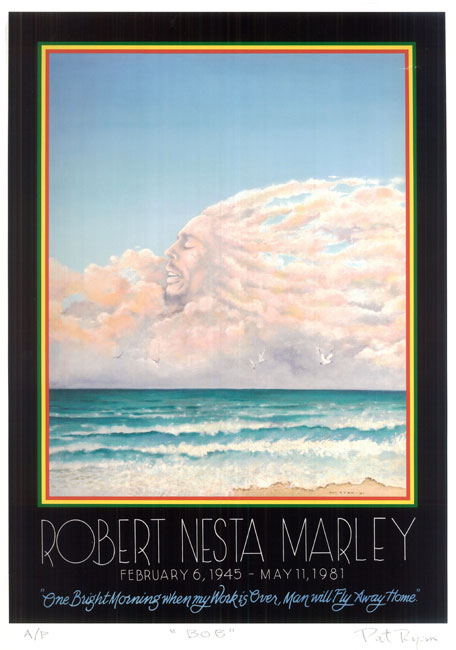 Bob Marley in the Clouds

No Woman No Cry

Miles and Miles
Pat Ryan has a long history as one of the premier creators of rock posters, underground art, and American Indian historical paintings throughout his career, which spans more than four decades in California. His bio is impressive, and speaks of his tremendous background and talents. Pat was one of the original Artista Gang in Marin County, and has created well over 100 posters for various musical venues and festivals. He is currently part of a group of exhibiting artists at T.R.P.S. (The Rock Poster Society) poster shows, and his work can always be seen at the T.R.P.S. Annual Springtime Show at Fort Mason in San Francisco, and in the fall at the Hall of Flowers in Golden Gate Park. The most recent show was on October 10, 2009.

Pat lives in Rohnert Park, in Sonoma County, with his wife of 45 years, soul singer Cyretta. Their children and grandchildren live nearby, and are very much part of his art. Pat is currently working on another in his series of Indian paintings, and has several patrons who believe in his work and have helped him over the years to continue his dream.